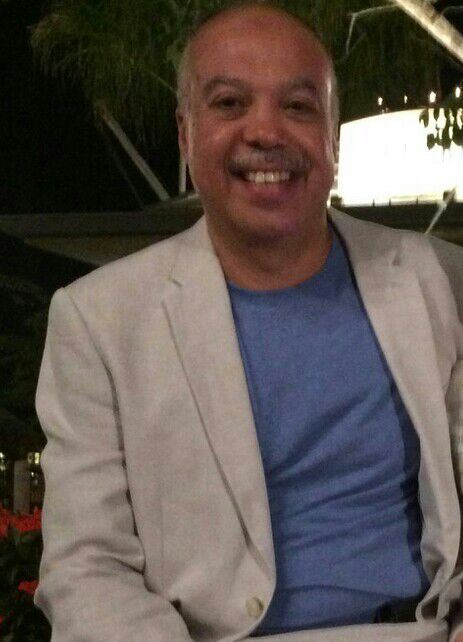 It's a philosophy Coppell businessman and volunteer Mohamed Elmougy lives by. With a former career in hospitality management and a long list of volunteer positions including the former president and chairman of the Coppell Chamber of Commerce, Elmougy has spent a lifetime actively involved in the community and serving others.

I'm big on being civically engaged because that's what makes a community a community," he said. "Everybody wants to have a say, but you should also participate in getting things done.

The longtime Coppell resident is Egyptian by birth and particularly drawn to opportunities that focus on cultural diversity awareness. One of the first things he did as a new resident in the early 1990s was advocate for the recognition of more culturally diverse holidays, including Ramadan, in the school district. Since then he's served as the President of the Council on American-Islamic Relations in Dallas and on the Coppell Cultural Committee helping to bring activities focused on cultural inclusivity to the community.

I didn't want children of diverse backgrounds to be forgotten, he said. Demographics are definitely shifting, which is good because it does nothing but enrich the residents of this city.

Elmougy's service-oriented mindset and experience in diversity relations made him a great fit for his newest endeavor as a City of Coppell Allies in Community cohort member. The new program, which seeks to build cultural awareness, relationships and a sense of belonging in the community, has recruited residents and city employees to act as ambassadors for civic engagement.

Through a series of guided meetings, discovery workshops and hands on activities that help to spread awareness to the public, the program is helping to put this "do more" philosophy in motion by working to get more people civically engaged who may not have felt empowered to participate before.

We're already seeing a lot of positive things, Elmougy said. People are more receptive and accepting of others instead of being apprehensive. We're creating a non-threating environment for people to participate and get involved. Different viewpoints help us get more things done.